YPY is a solo project by an Osaka-based musician Koshiro Hino who also plays a central role in the bands Goat and Bonanzas. The compositions he produce for the bands are marked by the frequent use of muted sounds and overtones, while actively employing the sounds that are not part of the standard chromatic scale. Its primitive feel gets often referred to the current techno scene and was credited for achieving a new original style by elaborately synthesizing experimental and dance music. Also, numerous works have been produced alongside under the moniker of YPY from his own cassette label birdFriend. Following his first EP "Visions" release from Berlin-based Nous in 2015, his debut album "Zurhyrethm" is out this June from EM records from Osaka. 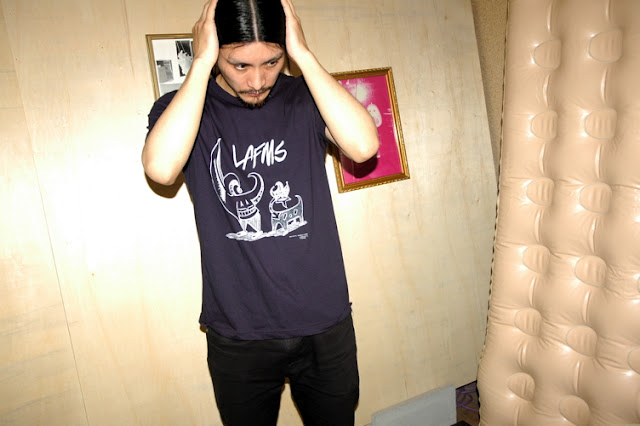