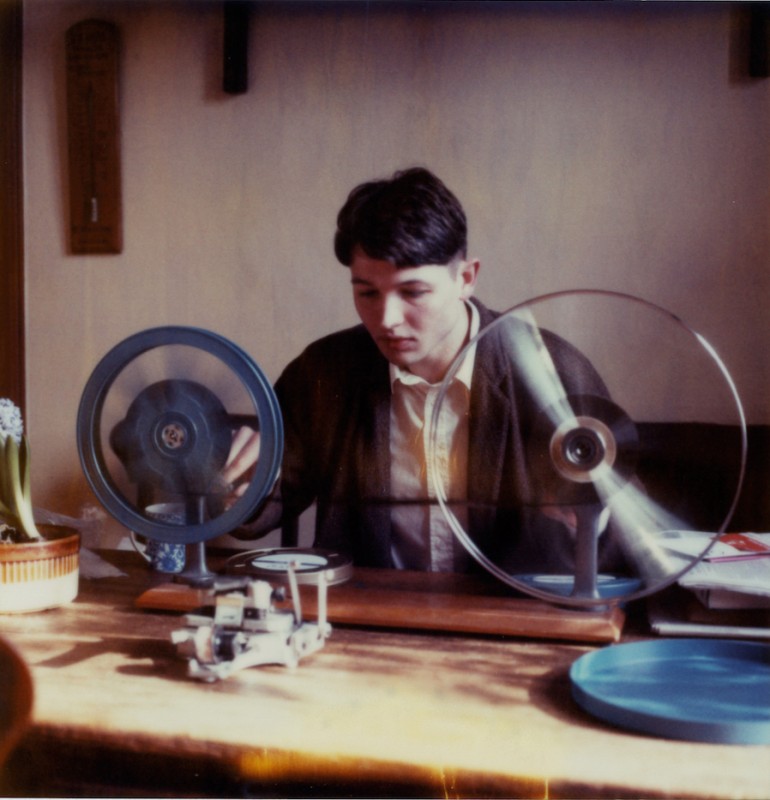 Gepostet von tiefgarage am 19.8.14 No comments:

Marat Beltser & Echo Ho are going to celebrate their wild selections of music, with emphasis on music coming from the underground scenes of Jerusalem and Beijing.
Alongside all delicious nosies and suspicious tunes from their private collections, Echo will introduce her debut LP "Still Noise 01" and few young tracks of her new solo project 'zo-on slows'.

Marat Beltser is a Cologne based artist. at the time being his artisitc interest his the idea of 'present', regarding gift and time. The musical backround of Marat comes mainly from the time living and studying in Jerusalem and being a resident DJ at coffee/vinyl/hummus shop "Uganda", a place that is a home to the subculture life in Jerusalem.

Echo Ho is a Cologne based interdisciplinary artist and composer. Her artistic practice often shows a complex migrational context and conceptual links of culturally diverse materials and artistic discipline. As a musician she works with field recordings, experimental eclectroacoustic composition, she performs live and colaborates with musicians from around the globe. Between 2007 to 2013, Echo Ho re-invented the oldest traditional Chinese string instrument 'Gu Qin' into a 'Slow Qin'. Since 2014 she has been created a electro solo project 'zo-on slows', songs are constructed by merging field recording with digital noises and vocal performance, fusing club and pop rhythms and tunes. 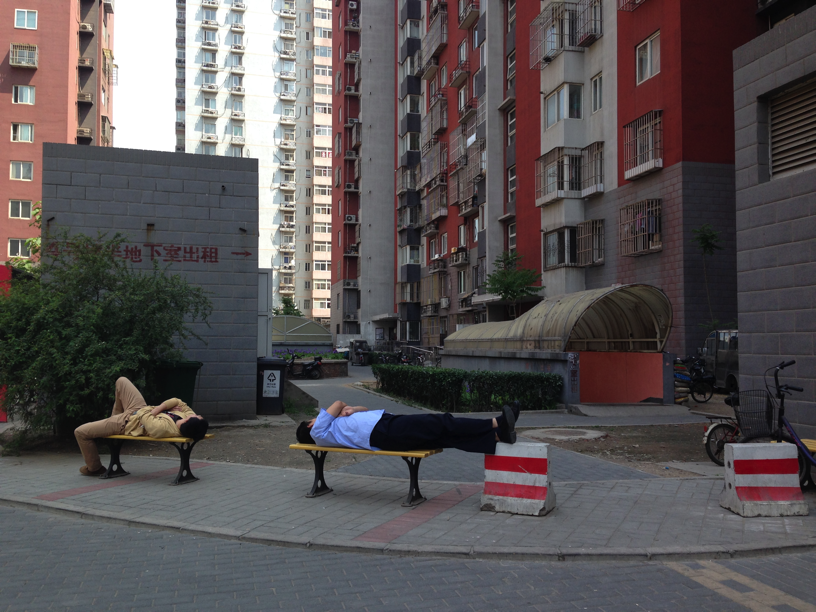 Gepostet von tiefgarage am 12.8.14 No comments: 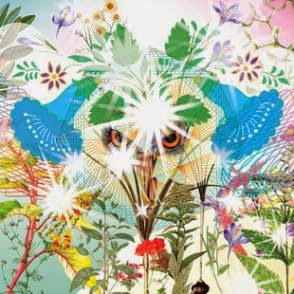 Gepostet von parkhaus am 1.8.14 No comments: