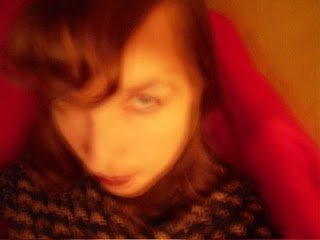 Gepostet von tiefgarage am 25.7.09 No comments: 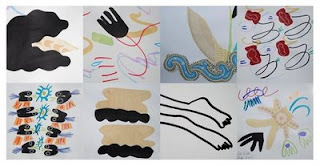 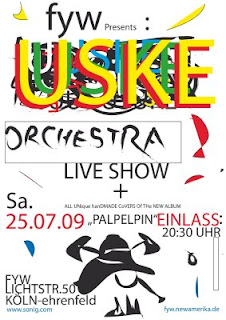 Gepostet von tiefgarage am 21.7.09 No comments:

Gepostet von tiefgarage am 7.7.09 No comments:

A-Musik has most of the Fonal-records in stock, distributes them throughout Germany and sells them in its record-store in Cologne.

During the last couple of years there has been a lot of hysteria about the New Weird America. In its shadow an experimental folk scene has grown in Finland as well, often labelled the New Weird Finland. Some people might say at that point that music from Finland has always been weird – just think of M. A. Numminen, Pan Sonic or Lordi. However, this new scene mainly gathers around the Fonal label from Tampere, Finland's third-biggest town. Its roster ranges from the free-wheeling experimentalists of Tomutonttu to (tendentiously less challenging) Finnish mainstream pop-acts; from Islaja with her lost in reverie vocals to the repetitive organ-madness of Shogun Kunitoki (my sister speaks of repetitive orgasm-madness). 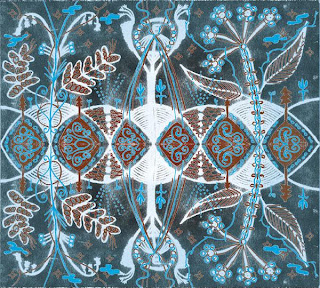 Sami Sänpäkkilä started the Fonal label in the mid-nineties when he released a cassette of his own solo-project work Es. Since then he has worked with more than 40 mainly Finnish acts and as part of a number of recording projects such as Kiila and Kemialliset Ystävät. The latter can be characterised as a kind of primordial soup for the whole Finnish avantrock/-folk-scene emerging as it does from a collectivist spirit similar to that of American counterparts such as No-Neck Blues Band and Sunburned Hand Of the Man. They combine Finnish-folkloric elements with neo-psychedelia, jolting drumming on pots, mantra like vocals and a certain Lo-Fi-approach. Their consistent use of Finnish lyrics (nearly all of Fonal's artists sing in their mother tongue - a lot of Double-Umlaute, you know) further underlines the psychedelic mood. It must be said the association of this music with fairies is quite obvious and according to the sleeve notes of Kemialliset Ystäväts great album “Kellari Juniversumi” these tiny folks are even sharing a house with the musicians. 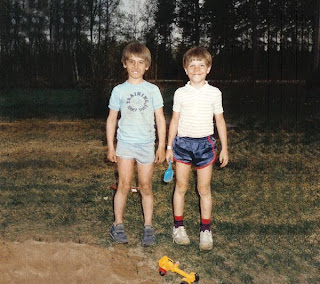 “Kesämaan lapset” is a less concept-album than its predecessor “Sateenkaarisuudelma”. Sänpäkkilä calls his fifth longplayer under his alias Es “a childhood photo album”. It seems to be about ghosts and drones in big parts and as Bryon Hayes writes for Foxy Digitalis: "Sänpäkkilä has achieved what can only be described as musical perfection. [...] This is highly, highly essential!" 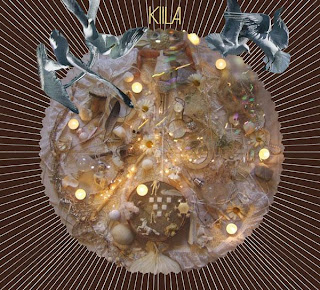 With “Tuota Tuota” Sänpäkkilä gets a little more pop-like but still remains true to his psychedelic dreamscapes and soundscapes. His project Kiila with Niko-Matti Ahti, has seen a lot of musicians since its formation in 1993 and its live shows currently plays as a six-person band. Joseph Stannard praises the record in The Wire saying “Kiila's latest is another feather in Fonal's already impressively plumed cap".

Tomutonttu seem to try and plumb the relation of the oppositional poles of extreme redundancy and originality on their similar-named records “Tomutonto” and “Tomutonttu” (Wolfgang: “With these names, the mix-up of the two albums is preprogrammed.” – Me: “This really is subversion!” – Wolfgang: “This really is a pain in the ass!”). Less folk, even more weird and as Daniel Spicer puts it in The Wire: “...[it] feels like a glimpse into the private workings of a unique mind."

Even though the Fonal label sells a noteworthy number of albums today Sami Sänpäkkilä still recruits his own parents to help pack up the records. Clearly Fonal has gained quite a lot of attention and not only in The Wire during the last few years, but: It deserves more than that! (Gianni Düx)