London-born Philip Marshall is a freelance graphic designer and art director for print and digital, working mostly in the music and fashion industries. Clients include Comme des Garçons, Dover Street Market, David Sylvian, Ostgut Ton and Zang Tumb Tuum. He has collaborated with the likes of Wolfgang Tillmans, Paul Morley and Chris Bigg. He holds the title Minister of Nothing in the Kingdoms of Elgaland-Vargaland and is a third of 3-33.me.

Marshall is also a member of the Touch audio/visual publishing project, founded in 1982 by Jon Wozencroft. From overseeing the publisher’s online direction, Marshall’s work with Touch has extended to cover art for sister label Ash International, sound design, event promotion and running his own tape-only label, The Tapeworm.

The Tapeworm - www.tapeworm.org.uk - was founded in 2009. Its mission: to approach artists from as wide a musical base as possible, and ask them to contribute a cassette, recorded with the dynamics, limitations and history of the format in mind, to its catalogue. Contributors to the 60+ releases thus far include Fennesz, Dylan Carlson, Pye Corner Audio, Old Apparatus, Philip Corner, Leslie Winer, Stefan Goldmann, Andrew Poppy, Chris Connelly, John Butcher and Simon Fisher Turner.

On June 5th 2014 at a-musik shop, a selection of these tapes, alongside other personal favourites from the past 40 years, will be mangled through two dirty Korg delay boxes. Hiss to the fore, baby! 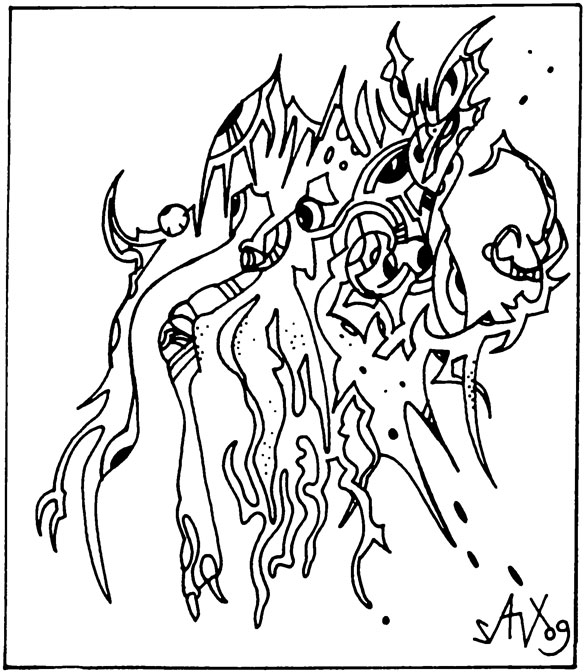