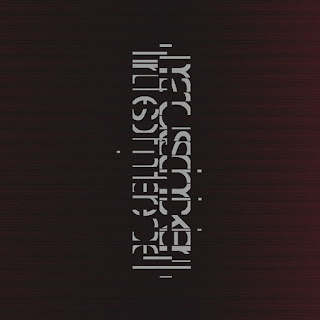 Next to his prolific work as an electronic composer, improviser and producer, "Rule Of Inference" once more features Schmickler's as yet less known yet marvelous work as a composer and arranger for classical instrumental settings. Similar to his widely regarded album "Param" (2001), the album is a collection of various settings, all of them recorded over the course of the last years. "Rule of Inference" unveils a conception that marks various departures along the history of music: The album's pieces have in common, that they represent musical practice as destilled points of conjecture. Ranging from renaissance madrigals to the monochrome practice of high modern 20th century the album forms a subjective, yet contemporary context modulation. Packaged in artwork created by SOMA (Stephen O'Malley).
Gepostet von tiefgarage am 28.11.11

Email ThisBlogThis!Share to TwitterShare to FacebookShare to Pinterest
Labels: releases